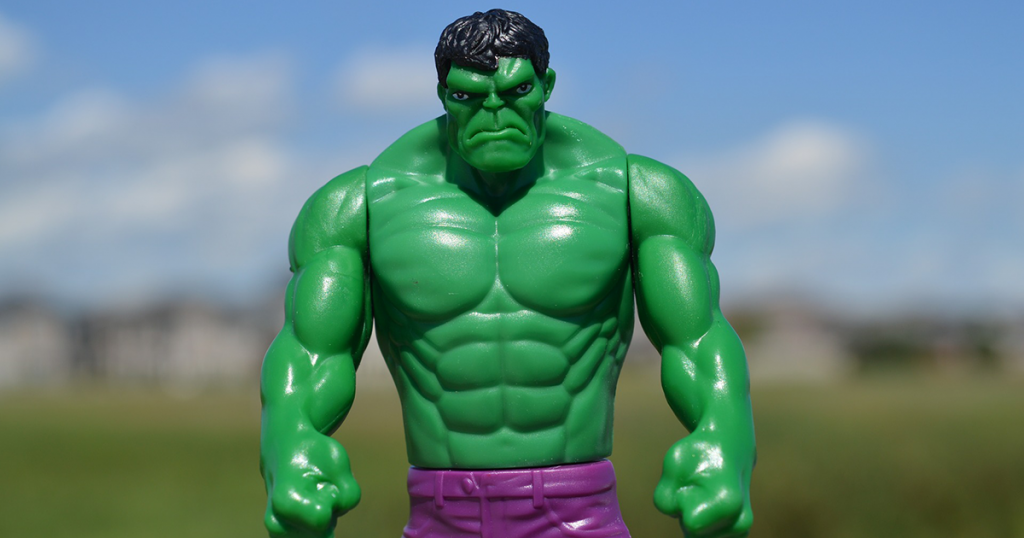 Despite countless surveys, terabytes of data, and too many metrics, are you still not exactly sure why some of your customers stay loyal and others ditch you for a competitor? You’re not alone. Because for every expert who touts one set of customer service best practices, there’s another who tells you the opposite will improve your satisfaction and retention.

We don’t pretend to have the perfect answer for making your customers happy, but we guarantee it doesn’t include these five strategies:

Four out of five companies gauge success by looking at customer satisfaction (CSAT) scores, with the assumption that customers who are more satisfied are also more likely to be loyal. But that theory doesn’t hold up. In a study by the Corporate Executive Board (CEB), 20% of customers who were rated as “satisfied” said they planned to leave the company, while 28% of “dissatisfied” customers planned to stay. In other words, customer satisfaction is nowhere near an accurate predictor of loyalty.

Instead, companies should use CEB’s customer effort score (CES), which has a much stronger correlation to loyalty: 96% of customers with a high CES (i.e., had to spend a lot of effort to get their issue resolved) ended up leaving the company, compared to only 9% with a low score.

Is it that customer expectations are too high? Have they gotten so used to dealing with companies like Amazon and Nordstrom that no mortal business can compete? While there is an element of those “liquid expectations,” perhaps what’s really going on is not that we’re not giving them service that’s good enough, but that we aren’t giving them the right kind of service.

It turns out that customers care much less about being delighted by unexpected perks, mind-reading staff, and overly generous goodwill policies than they do about finding a resolution quickly and easily. Their lives are busy, and they want to expend the least effort possible to get their problem solved. With that in mind, contact center agents should be focused on making interactions easier for the customer. Don’t force them to repeatedly contact you, retell their stories, wait to be transferred, or switch channels.

At first glance, it seems like first-contact resolution (FCR) would be quite useful as a measurement of how easy your service interactions are. When a customer doesn’t have to call back, they expend less effort and are therefore happy. And to some extent, that’s true. However, like many other contact center metrics, there’s a bigger picture to consider: FCR doesn’t take related issues into account. Often when a customer contacts you, it’s about a “downstream” issue connected to a previous interaction. Because the first issue was considered resolved, it contributed to a higher FCR, but the customer’s effort didn’t end there. For example, a telecommunications company discovered that a high percentage of consumers who ordered a particular feature called back to ask how to use it.

You can avoid being misled by FCR if you track repeated contact within a specified period (somewhere between one and two weeks is recommended). Looking at that data can show you patterns in downstream issues, allowing you to address them during the first call and reduce customer effort. Of course, doing so will also affect another potentially misleading metric: call time. Again, on the surface, shorter calls seem preferable to longer calls. But longer is better if it means customers can avoid contacting you again. Another telecom company—this one in Australia—stopped using productivity metrics to measure agents’ performance and instead started evaluating them based on short interviews with customers. Although their call time increased slightly after the change, their repeat calls fell by 58%.

4. Hiring agents based on their ability to memorize a script

CEB also discovered that 24% of repeat calls were due to an emotional disconnect that caused the customer to distrust the agent’s information or motivation. In that situation, many consumers choose to end the interaction so they can start over again with a different representative. You can avoid putting your customers in that position by hiring agents with high emotional intelligence and relationship building experience. While the traits usually valued by contact centers—such as being able to stick to a script and being knowledgeable about software—are important, they can be compensated for with the right CRM solution. But the interpersonal skills, empathy, and even quick thinking that agents need in order to build emotional connections have no substitute.

5. Assuming the customer is always right

Most companies now offer an almost overwhelming number of contact channels and leave it to consumers to choose the one they want. After all, who understands the customer’s needs better than the customer, right?

Maybe not. The newly emerging opti-channel strategy recommends determining the optimal channel for each customer at each touch point, based on the personal and contextual data you’re already collecting and the goals of the specific journey (e.g., signing up for a credit card or returning a damaged product). Customers who are guided to the right channel instead of being left to choose for themselves spend less time bouncing around and digging for answers in the wrong place, and avoid picking up the phone in the end.

Astute’s suite of smart software can help you make your customers’ lives easier by eliminating friction during every interaction. To learn more, watch this 2-minute video.

Adapted from “Stop Trying to Delight Your Customers: The Idea in Practice,” Harvard Business Review